Lemonade (LMND 1.96%) has emerged as one of the more intriguing disruptors in the financial industry. It has targeted the insurance industry by using artificial intelligence (AI) and behavioral economics to streamline the application process, thus insuring its customers at lower cost. However, Lemonade stock has experienced a huge decline […]

Lemonade (LMND 1.96%) has emerged as one of the more intriguing disruptors in the financial industry. It has targeted the insurance industry by using artificial intelligence (AI) and behavioral economics to streamline the application process, thus insuring its customers at lower cost.

However, Lemonade stock has experienced a huge decline as losses mount and investors question its ability to weather a crisis. Investors will need to take a closer look at the insurance stock to see whether Lemonade is the vehicle by which they can profit from insurance industry disruption. 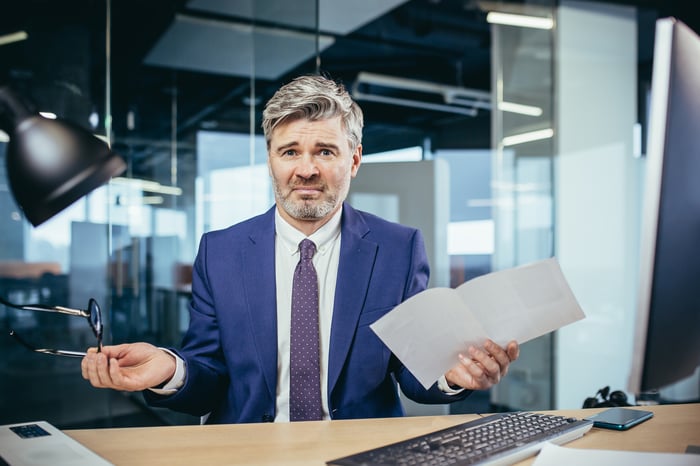 Lemonade began by selling renters insurance. It later branched out into homeowners, life, and pet insurance. Now, through a pending acquisition of Metromile, it will enter the auto market. It will stand out by charging different rates based on miles driven, and according to the company, Metromile saved its customers an average of 47% compared with their previous rates.

Indeed, automation made such an approach possible and now appears on track to make numerous insurance-related jobs obsolete. According to McKinsey, which also cited the Bureau of Labor Statistics and IPMUS USA, the trend will displace 33% of insurance sales agents by 2030. 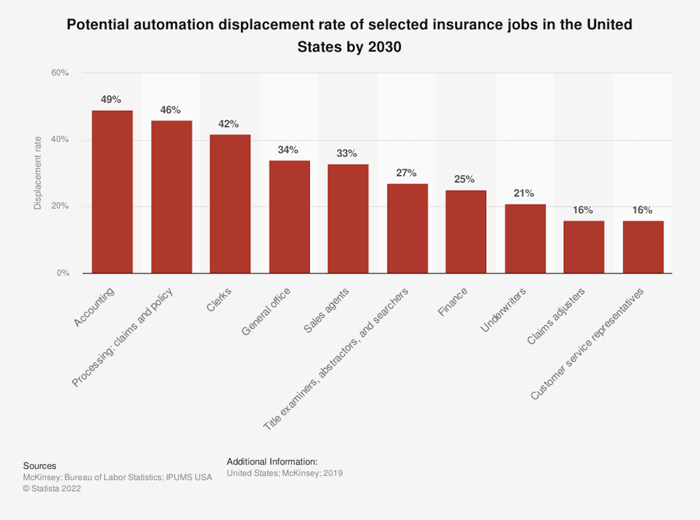 Lemonade relies heavily on bots and machine learning to attract customers, evaluate the risks of specific customers, and offer appropriate products. With bots taking responsibility for selling, evaluating, and closing deals with prospective customers, it could eventually eliminate the industry’s need for expensive, commission-based sales agents.

However, the biggest worry in Lemonade’s fourth-quarter results may leave insurance agents breathing easier about the future of their careers. The report showed a 96% gross loss ratio, the percentage of premiums paid to pay claims.

This is far above the 73% from the year-ago quarter and makes it nearly impossible to turn a profit. Worse, the higher loss ratio was not prompted by a spike in accident-related claims during the quarter. The company blamed the higher ratio on losses from previous quarters that it did not properly fund at the time. Such results may call into question whether its automated model can compete with traditional insurance products.

Those losses also widened the difference between revenue and net losses. In 2021, Lemonade had a net loss of $241 million on revenue of $128 million. While revenue rose 36% versus 2020 levels, losses climbed by 97% due to a 68% increase in expenses. Although losses are common for fast-growth start-ups, the increase in losses may become uncomfortable for investors.

Additionally, shareholders should expect little improvement. The company anticipates between $202 million and $205 million in revenue for 2022, a 58% increase at the midpoint. Still, it expects the adjusted EBITDA (earnings before interest, taxes, depreciation, and amortization) loss for 2022 to be between $275 million and $290 million, a 53% rise at the midpoint from the $184 million reported in 2021.

Given this disappointment, one might understand the share drop of almost 80% from the 52-week high. That decline took the price-to-sales ratio to 13, a level near all-time lows. Still, if Lemonade does not improve its execution, Lemonade may fail to attract new investors even with that significant discount.

Should I consider Lemonade?

The future careers of insurance sales agents may not look promising, but it remains unclear whether the long-term threat will come from Lemonade. Indeed, its AI-based model holds the potential to disrupt industry practices that have not changed in decades.

Admittedly, if Lemonade can figure out how to replace agents with AI applications, it could return massive stock gains over time. Nonetheless, with the uncertainty surrounding this business, investors should only consider small, speculative positions if they choose to invest at all. 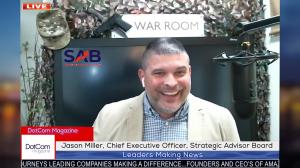