The early-morning solitude in Lake Horn, Mississippi was shattered on December 19, 1994 by two explosions from a residential fire.  Inside the home, firefighters found the body of Lula Young, a mother of two, who was 47 years old and had been battling cancer.  “She died from breathing in the […]

The early-morning solitude in Lake Horn, Mississippi was shattered on December 19, 1994 by two explosions from a residential fire.

Inside the home, firefighters found the body of Lula Young, a mother of two, who was 47 years old and had been battling cancer.

“She died from breathing in the smoke,” Stephen Price, a retired reporter with the Commercial Appeal, told “Mastermind of Murder,” airing Sundays at 7/6c on Oxygen. “I can’t imagine the horrors she went through in her last moments of life.”

Investigators sifted through debris for clues. They found a space heater with a frayed cord and a propane tank with a valve that was slightly open, according to court documents.

The discoveries suggested that the fire may have been deliberately set. Young faced terminal cancer. Could she have ended her own life? Family and friends said that she wouldn’t consider suicide.

Investigators learned that Young had a life insurance policy for $500,000. The beneficiary was Linda Leedom, her “best friend,” Price told producers.

Designating Leedom beneficiary instead of her children didn’t necessarily strike Young’s family as suspicious, according to “Mastermind of Murder.” Leedom had appeared to support Young through all life’s ups and downs.

After the fire, Leedom had written to a community paper: “I lost a sister, companion, best friend, and confidante,” the Washington Post reported in 1997.

Leedom told detectives she was at a family reunion at the time of the fire, and the alibi checked out. Investigators were back to square one.

Then, the case took a surprise twist on December 26. While shopping, an insurance agent spied a woman who’d purchased a life insurance policy. She’d identified herself at the time as Lula Young.

“This insurance agent had already heard about the fire and knew that Lula Young was supposed to be dead,” said Chris Sheley, District Attorney Investigator for DeSoto County. The woman the agent saw in the store was actually Linda Leedom.

Detectives determined that Leedom bought the policy behind Young’s back, paid monthly premiums, and stood to benefit from her death.

Had she hired someone to start the fatal inferno while she was at the reunion? Or had she herself been manipulated into the insurance scheme by someone else?

Prosecutors turned to the U.S. Attorney’s Office to pursue mail fraud and insurance fraud, according to Sheley, as the insurance documents were all sent through the postal service and mail fraud is a federal offense.

Robert Muehlberger, a retired federal investigator, specialized in handwriting identification and forgery detection. He determined that Leedom forged Young’s signature on the policies.

“It was obvious that these were fraudulent policies,” he said.

When the policies paid out to Leedom’s bank account, she committed wire fraud, said Price. Leedom was subsequently arrested.

Two years after Young’s death, a jailhouse informant who’d been arrested for burglary reached out to investigators. He told police that a former employee, Charles Wayne Dunn, had admitted to setting a fire that killed a woman.

Dunn had previously been convicted of cocaine possession, a nonviolent crime. At the time of the investigation, Dunn was on probation and meeting regularly with his probation officer. Investigators devised a plan to get the informant and Dunn in a room together.

“I had Dunn’s probation officer call him into the local probation office for a meeting and drug test,” said Sheley. The informant would also be there wearing a wire to record his conversation with Dunn.

Once they were alone, the informant asked Dunn about the fatal blaze. Dunn didn’t deny it. Instead he alluded to the idea that you can’t shake your past.

Other statements that Dunn made convinced authorities he was linked to the fire that killed Young — but they lacked enough evidence to make an arrest, so they brought Dunn in for questioning.

“I told him I knew that he’d been on drugs and that he felt bad about killing somebody,” said Sheley. “He initially denied the situation.”

The investigator then brought up the heater and the propane tank. He told Dunn that they believed the fire had been set intentionally and that this was arson and murder.

Dunn then admitted he was involved in the arson that caused Young’s death. He shocked investigators when said he was paid $5,000 by Leedom to set the fire.

It turned out Dunn did odd jobs for Leedom and was dating her daughter. Dunn also knew Young and had spent time with her. But his growing drug habit meant he needed more money, according to “Mastermind of Murder.”

Officials also learned that Leedom was no stranger to arson. Dunn told officials she also paid him $500 to start a fire at her daughter’s house to collect on the insurance policy.

Leedom convinced Dunn, he said, that killing the terminally ill Young would be a favor.

Dunn visited with Young the night of the fire. After she went to bed he put the propane tank in the house and opened the valve. He put a space heater near the tank and then scattered papers around to feed the fire. He also tampered with the heater cord.

“In order to make it look more like an accident, the wire was cut so that it would appear to be a short in the wire that had caused the fire,” said Muehlberger.

Dunn turned the heater on and then left.

Leedom, who at this time was still awaiting trial on fraud charges, believed that her lengthy friendship with Young would shield from suspicion.

Detectives put a wire on Dunn to tape his conversation with her. In the audio, she told him that she was giving him money so that he could disappear, according to “Mastermind of Murder.”

Leedom was charged with capital murder and arson, but a search of Leedom’s home brought another shocking revelation.

Detectives found a driver’s license with Dunn’s picture on it — but the name on the ID was Robert Stovall. They also found Stovall’s insurance policies worth $200,000, naming Leedom as the beneficiary.

Stovall’s caretaker was Leedom’s mother, who, officials said, knew nothing about the insurance policies. Stovall was alive and safe in Tennessee at the time.

In the fall of 1997, Linda Leedom pleaded guilty to committing fraud in the Lulu Young life insurance case. She received a 27-month sentence and was ordered to pay $275,000 in restitution to the insurance companies she defrauded.

Two years later, on August 31 1999, a jury found Leedom  guilty of capital murder and conspiracy to commit capital murder. She was sentenced to life in prison without parole.

For his role in the murder, Dunn was sentenced to life in prison with the possibility of parole.

To learn more about the case, watch “Mastermind of Murder,” airing Sundays at 7/6c on Oxygen or stream episodes here.

Sat Sep 10 , 2022
Learn who you are, why you are here, and the legacy you want to leave behind. Today’s entrepreneur is Steve Gatena, CEO of Pray.com. Gatena is an American Entrepreneur and the founder of pray.com, the world’s #1 app for daily prayer and faith-based audio content. As the digital destination for faith, […] 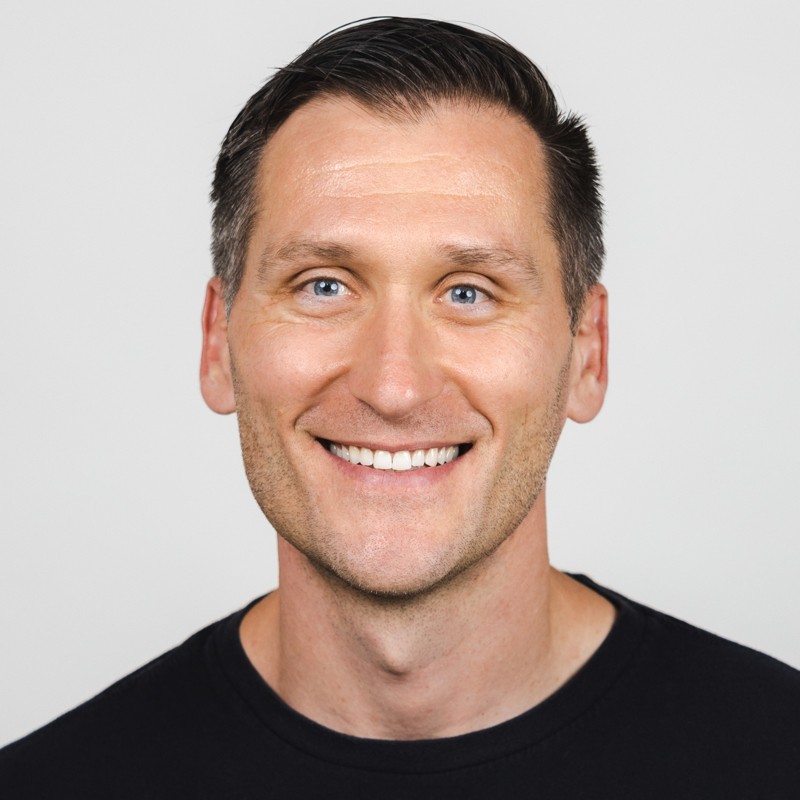