While politicians refuse to use the “R” word, plenty of experts – including Ark Invest’s Cathie Wood – are calling for a recession.

In fact, she made the call even before the official data came out.

“We think we are in a recession,” Wood said in a recent CNBC interview. “We think a big problem out there is inventories — the increase of which I’ve never seen this large in my career. I’ve been around for 45 years.”

Based on how markets are doing, sentiment is certainly bearish. The S&P 500 is down 14% year to date. Wood’s flagship fund Ark Innovation ETF (ARKK) tumbled by 49% during the same period.

But investors are not giving up. CNBC noted Fact Set data showing that ARKK saw over $180 million in inflows in June.

“I think the inflows are happening because our clients have been diversifying away from broad-based benchmarks like the Nasdaq 100,” says Wood. “We are dedicated completely to disruptive innovation. Innovation solves problems.”

For those who share Wood’s vision, here’s a look at the top three holdings at ARKK.

Tesla has long been a staple for growth investors. But now, it’s also a name worth considering for contrarian investors – given how much the stock has pulled back.

“Tesla’s prospective robotaxi business line is a key driver, contributing 60% of expected value and more than half of expected EBITDA in 2026,” wrote Ark analyst Tasha Keeney in a report in April.

In that report, Ark expects a share price of $4,600 for Tesla by 2026. That represents a potential upside of over 400% from where the stock sits today.

So it shouldn’t come as a surprise that Tesla is still the largest holding at ARKK with a 9.3% weight.

When meetings and classes moved online due to the pandemic, Zoom’s business flourished.

But as the economy reopened and employees started going back to the office, there have been concerns about the growth potential of this video communications company.

But Wood continues to see opportunity in the stock. In fact, Zoom is currently the second-largest holding at ARKK, accounting for 8.5% of the fund’s weight.

In June, Ark Invest released a research report showing how Zoom shares could see a glorious revival in the not-too-distant future.

“According to ARK’s open-source research and model, Zoom’s share price could approach $1,500, compounding at a 76% annual growth rate, in 2026,” Wood’s team wrote.

Since Zoom shares trade at around $109 a piece right now, that price target implies a potential upside of over 1,200%.

The secular trend of on-demand video streaming has created several winners in the tech space.

Roku is one of them. Since going public in September 2017, the stock has returned more than 200%.

Although Roku’s business is growing, investors have been bailing in rapid fashion. The stock is down a staggering 80% over the past 12 months.

But Ark Invest is not giving up on Roku. In fact, Roku remains the third-largest holding at ARKK, accounting for 7.1% of the fund’s weight.

Automation Is Reducing Sales Agent Jobs: Is That a Reason to Buy Lemonade?

Thu Aug 11 , 2022
Lemonade (LMND 1.96%) has emerged as one of the more intriguing disruptors in the financial industry. It has targeted the insurance industry by using artificial intelligence (AI) and behavioral economics to streamline the application process, thus insuring its customers at lower cost. However, Lemonade stock has experienced a huge decline […] 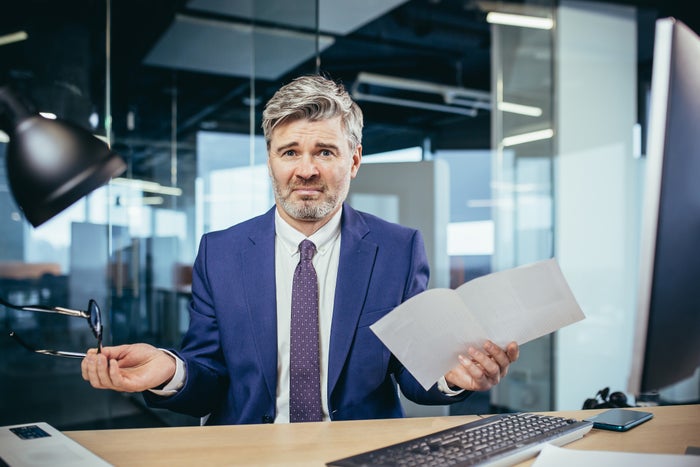