U.S. stocks fell on Tuesday to mark a third-straight losing session, deepening a rout kicked off Friday following Fed Chair Jay Powell’s speech in Jackson Hole. When the bell rang on Wall Street, the S&P 500 was off 1.1%, the Dow down 1%, and the tech-heavy Nasdaq fell 1.1%. Tuesday’s […]

Tuesday’s drop came as economic data continues to show resilience in the U.S. economy after early summer fears about the economy falling into recession. A stronger economy likely emboldens the Fed to continue raising interest rates.

A reading from the Conference Board Tuesday morning also showed U.S. consumer confidence rose in August after three straight months of declines as Americans scaled back their pessimism about the economy on falling gas prices.

The index rose to 103.2 in August from a downwardly revised reading of 95.3 last month. Economists called for a print of 98, according to Bloomberg data.

On the housing front, the Standard & Poor’s CoreLogic Case–Shiller Home Price Index showed an 18.0% annual increase in June, down from 19.9% in the previous month. The 20-City Composite saw an 18.6% year-over-year gain, compared to 20.5% the prior month.

In commodities, oil prices fell more than 5% amid renewed worries that a global recession would dent demand and following stronger-than-expected export data from Iraq.

West Texas Intermediate crude oil logged its biggest drop in two weeks, plunging 5.5% to below $92 per barrel, while Brent futures sank 5.6% to $99.25 per barrel. Tuesday’s move saw oil prices give up all of their gains from Monday.

Meanwhile in the stock market, shares of Nikola (NKLA) plunged 9% on Tuesday after the electric-vehicle maker said it may execute a stock sale to raise up to $400 million for production costs as it grapples with higher prices on labor and raw materials.

Bed Bath & Beyond Inc. (BBBY) shares fell about 10% as investors await a strategic update from the company later this week. The meme stock has soared this month and is on pace for a record monthly gain in August after surging more than 170%.

Shares of Chinese search engine Baidu (BIDU) fell over 6% after the company reported quarterly revenue on Tuesday that beat estimates, buoyed by growth in its cloud business. The company, however, unveiled its first annual contraction in quarterly revenue in two years.

“Stocks had a reasonable shot at a second-straight up week last Thursday, but the bearish reaction to Powell’s Jackson Hole speech pushed the market decisively into the red,” Chris Larkin, managing director of trading at Morgan Stanley’s E*TRADE said in a note. “While it’s a busy week of economic data, the job report on Friday will be the most watched as investors and the Fed get another read on the labor market.”

August employment data from the Labor Department is set for release at 8:30 a.m. ET Friday morning and is expected to show another strong month for the U.S. labor market. Economists project nonfarm payrolls rose by 300,000 in August, according to data from Bloomberg. The figure is likely to serve a key role in dictating the Federal Reserve’s next rate decision at its policy-setting meeting later this month. 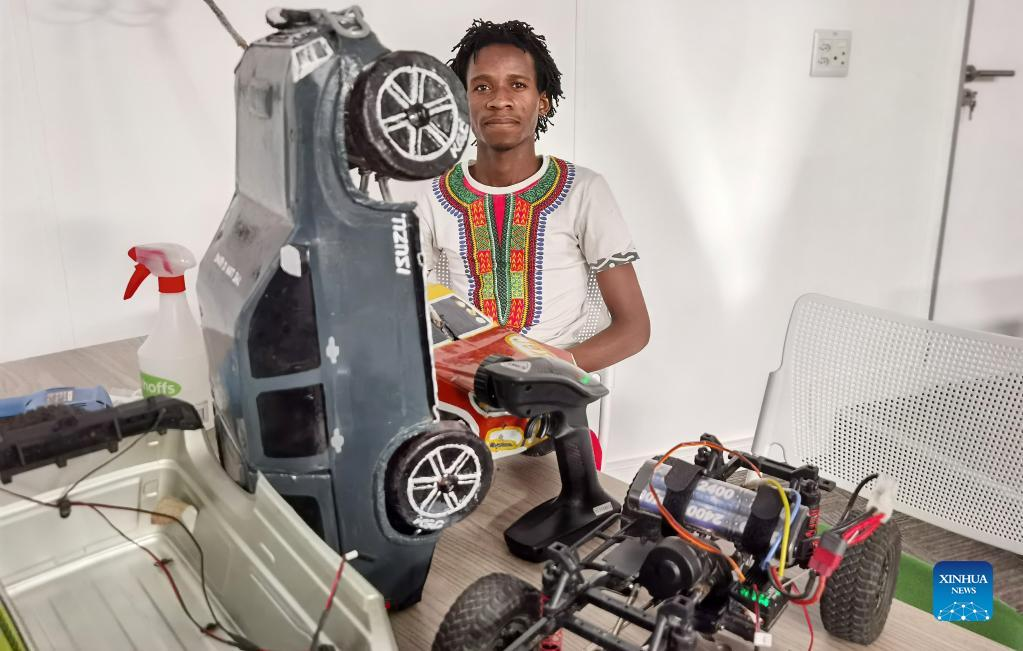