“We’ve been front-end loading these very large rate increases, and now we’re getting closer to where we need to be,” Fed Chair Jerome Powell told reporters. Of course, Powell said, another “unusually large” increase could be on the table too. But Wall Street looked past that. What came next: Investors […]

“We’ve been front-end loading these very large rate increases, and now we’re getting closer to where we need to be,” Fed Chair Jerome Powell told reporters.

Of course, Powell said, another “unusually large” increase could be on the table too. But Wall Street looked past that.

What came next: Investors cheered Powell’s apparent pivot. The S&P 500 rallied, notching its best month since November 2020, and financial conditions eased. Mortgage rates fell below 5% for the first time since mid-April.

Now, Fed officials are trying to set the record straight. Not wanting markets to change course too sharply, reversing the effects of their hard work thus far, they’ve been talking tough again.

“[We’re] nowhere near almost done,” San Francisco Fed President Mary Daly said in an interview on LinkedIn last week.
Loretta Mester, head of the Federal Reserve Bank of Cleveland, told the Washington Post that it “would be inappropriate … to cry victory too early” and risk letting high inflation become entrenched.

“We need to see really compelling evidence that inflation is moving down, and my view is that we haven’t seen that yet,” Mester said.

As the Fed tries to bring demand back down so it stops running up against limited supply — pushing up prices — it’s closely watching the labor market, which has remained strong.

While job openings fell in June, the US economy continues to add jobs at a healthy pace. A blowout July report released Friday showed a gain of 528,000 positions last month. The unemployment rate ticked down to 3.5%.

The news poured cold water on the theory that the Fed would change its approach dramatically any time soon. The central bank actually wants to see some weakening in the job market. When there are too many open roles, wages rise quickly, which can make economy-wide inflation even worse.

“This isn’t the news the Fed wanted to hear, and this will likely cause it to push rates higher, faster,” said Robert Frick, corporate economist with Navy Federal Credit Union.

Investors have come back around: The stock market on Friday predicted a 66% chance of a three-quarter-point rate hike in September, according to CME’s FedWatch tool. On Thursday, the market had priced in just a 34% chance of a hike that high.

Coming up: The next big data release is the Consumer Price Index, which is used to track US inflation. Economists polled by Refinitiv expect to learn that prices rose 8.7% in the year to July, down slightly from June. But excluding volatile food and energy prices, inflation may have inched higher.

America’s strong dollar is hurting everyone else

The US dollar has been on a tear this year. That’s good news for American tourists gallivanting around Europe, but bad news for pretty much every other country in the world.

The latest: The greenback is up more than 10% in 2022 compared to other top currencies — near its highest level in two decades — as investors worried about a global recession have rushed to scoop up dollars, which are considered a safe haven in turbulent times.

US travelers may be rejoicing that a night out in Rome that once cost $100 now costs about $80, but it’s a more complicated picture for multinational companies and foreign governments.

See here: About half of international trade is invoiced in dollars, running up bills for manufacturers and small businesses that rely on imported goods. Governments that need to repay their debts in dollars could also run into trouble, especially if reserves run low.

The dollar’s gain is already hurting some vulnerable economies.

A shortage of dollars in Sri Lanka contributed to the worst economic crisis in the country’s history, ultimately forcing the country’s president out of office last month. Pakistan’s rupee plunged to a record low against the dollar in late July, pushing it to the brink of default. And Egypt — battered by rising food prices — is dealing with a depleted store of dollars and an exodus of foreign investment. All three countries have had to turn to the International Monetary Fund for help.

Bed Bath & Beyond's (NASDAQ:BBBY) Short Squeeze may be Risky, but the New Business Model has a Chance

Tue Aug 9 , 2022
First published on Simply Wall St News Summary: Experienced traders have the advantage when maneuvering a possible short squeeze. This can also work for retail investors that have a plan. BBBY changed the business strategy in 2019 to importing off label products and selling them as their brand – Inflation […] 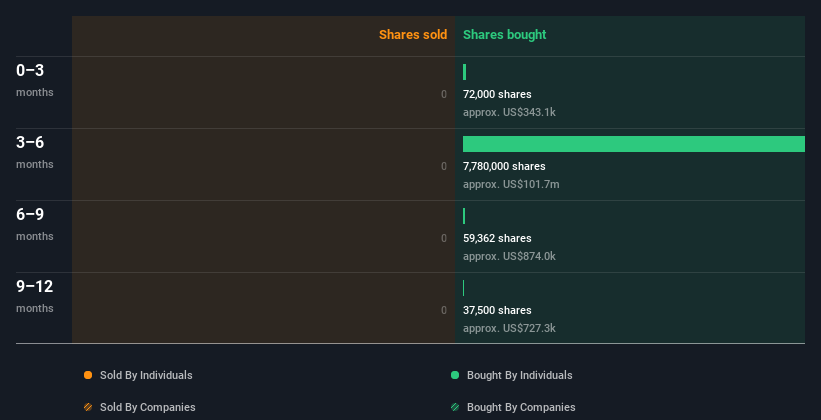