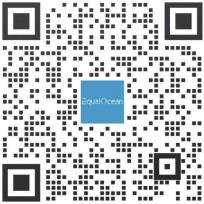 In the history of Chinese entrepreneurship, people generally regard 1992 as the base year. Although some well-known companies were already established, the wave of entrepreneurship brought by ‘Deng Xiaoping’s south tour’ in 1992 and the subsequent establishment of the Socialist Market Economy are the real driving force for the first generation of startups and entrepreneurs to […]