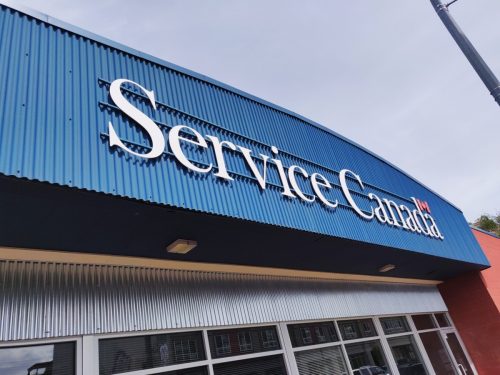 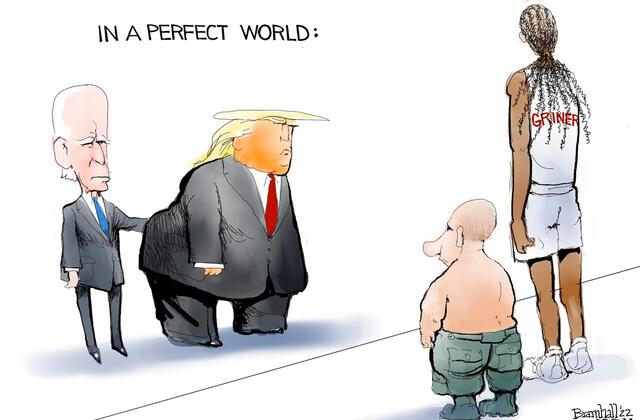 By Marc Frank and Anett Rios HAVANA (Reuters) – For those seeking proof that even modest foreign investment can help propel Cuba’s fledgling entrepreneurs, look no further than Oscar Fernandez’s Havana-based dried fruit business. Thanks to a $40,000 loan from abroad, the family-run company, registered last year after a government […]