Getty Images For those who have never made the trek over to the fairgrounds in West Springfield, Massachusetts (we see you, Rhode Islanders), the Big E is an annual seventeen-day fair that represents all six New England States and features a plethora of entertainment, unique food vendors, carnival rides, animals, […] 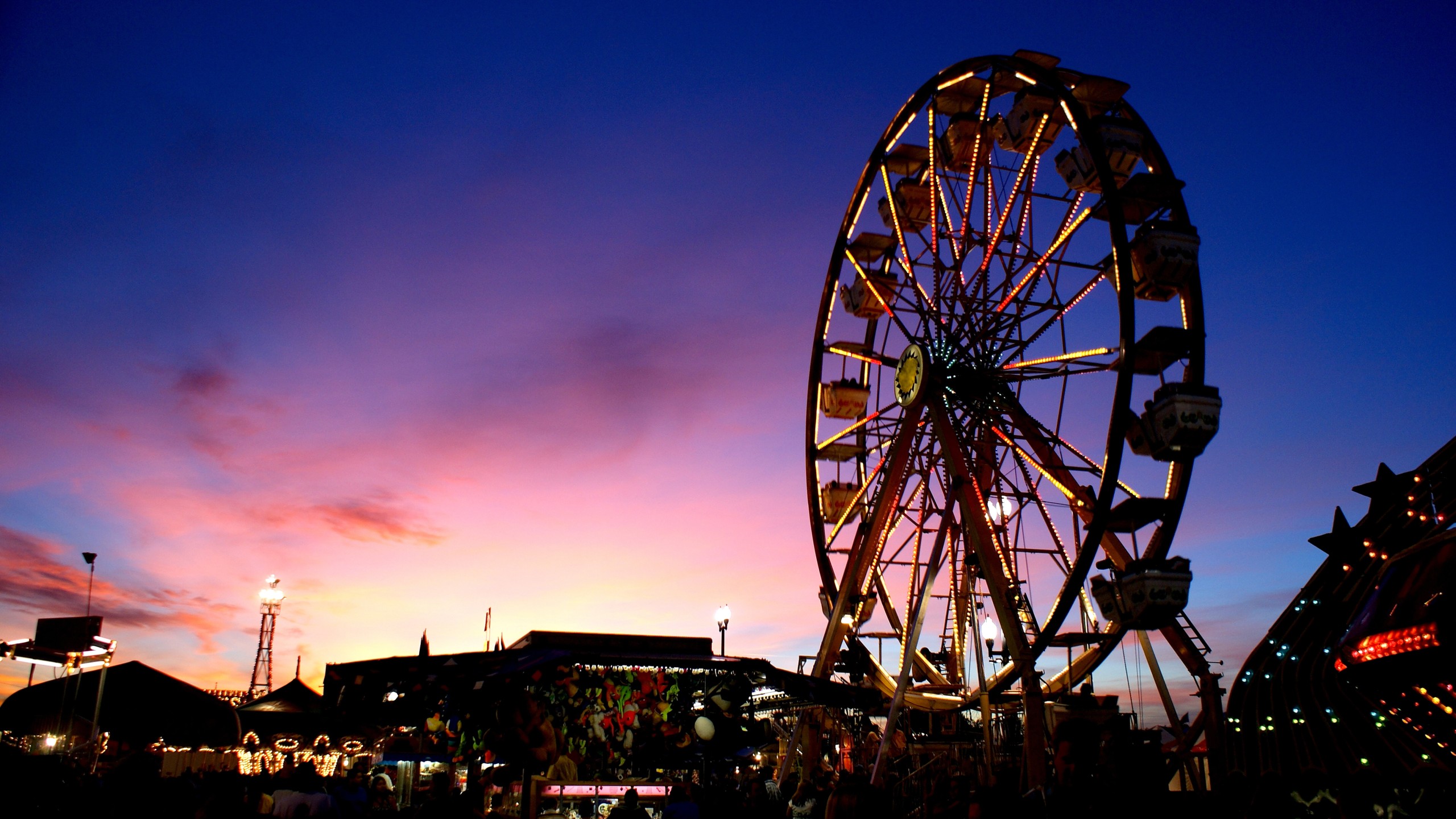 For those who have never made the trek over to the fairgrounds in West Springfield, Massachusetts (we see you, Rhode Islanders), the Big E is an annual seventeen-day fair that represents all six New England States and features a plethora of entertainment, unique food vendors, carnival rides, animals, agricultural exhibits, daily parades and more. With nearly 1.5 million attendees last year alone, the Big E is quite the fall tradition for many New Englanders.

Formerly referred to as the Eastern States Exposition, the iconic festival has been held every year since 1916, barring interruptions from both World Wars and the COVID-19 pandemic. Ten states originally participated, but by the 1940s, Delaware, New Jersey, New York and Pennsylvania had dropped out and turned the event into a New England affair. It later shed its original title for the singular letter in the 1960s, with ‘E’ reportedly standing for “entertainment, education and excitement.”

While the Big E certainly delivers on the entertainment aspect every year (for instance, 2022 will see performances by G-Eazy, Lynyrd Skynyrd, Bring Me the Horizon, Chase Rice and Jimmie Allen!), one of the most popular attractions is the always-present Avenue of States, a section of the fair that’s lined with life-size models of the six original statehouses. Each model features exhibits and vendors that represent the culture and traditions of its respective state. The Rhode Island building usually includes food staples like Del’s Lemonade and Blount Seafood clam cakes and chowder, plus souvenirs like Rhode Islander-penned books.

This year, for the first time ever thanks to Visit Rhode Island, the Rhode Island building will also feature a digital prize kiosk where “everyone’s a winner.” The kiosk will be stocked with coupons, special offers and prizes (i.e. gift cards or event tickets) from Little Rhody restaurants, hotels, attractions and businesses. All participating local businesses will also have their special offer contributions (read: not physical kiosk prizes) featured on visitrhodeisland.com. If you and your local business are interested in having a presence at the Big E, you can submit your prize for the kiosk here and/or submit your special offer here.

New England’s Great State Fair is returns to the West Springfield fairgrounds September 16 through October 2. Gates open each day at 8 a.m. The Avenue of States is open from 10 a.m. to 9 p.m. The Midway rides are open from 11 a.m. to 10 p.m. Sunday through Friday and from 10 a.m. to 11 p.m. on Saturdays. Special dates include Military Appreciation Day on September 16, Rhode Island Day on September 20, Harvest New England Day on September 30, October Fun Day on October 1 and Salute to Special Olympics on October 2. For more information, visit the Big E’s website here.

The 10 best states for insurance agent jobs in 2020 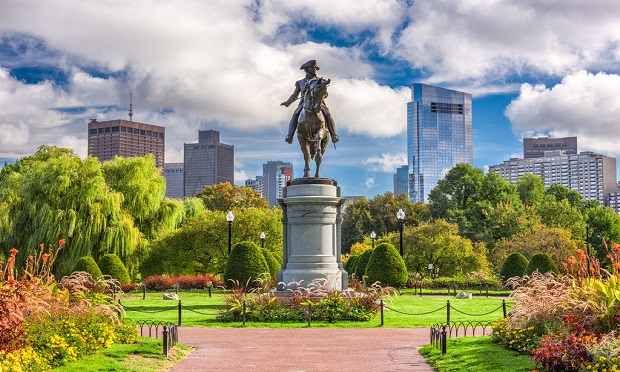