After sinking every day for more than three months, US gas prices edged higher — by a penny — to $3.68 a gallon, on average Wednesday, according to AAA. That ends 98 consecutive days of falling pump prices, the second-longest such streak on record going back to 2005. The last […]

After sinking every day for more than three months, US gas prices edged higher — by a penny — to $3.68 a gallon, on average Wednesday, according to AAA.
That ends 98 consecutive days of falling pump prices, the second-longest such streak on record going back to 2005.
The last time the national average price for gasoline rose was June 14, when it hit a record of $5.02. Prices fell every day since then and Thursday would have marked the 100th straight day of declines.
The plunge in gas prices was driven by a series of factors, including stronger supply and weaker demand as drivers balked at high prices and the unprecedented releases of emergency oil by the White House.
Another major factor that had been driving gas prices lower: Growing concerns of a global recession that could hurt demand for gas. People who lose jobs don’t have to drive to work, and even those with jobs pull back on their spending during recessions.
The strong dollar also helped bring down the price of gas because crude oil is priced in dollars. That means each dollar can buy more oil than it would if the value of the currency was stable or falling. The dollar index, which compares the value of the greenback to major foreign currencies, is up 15% this year. That also means oil prices are rising faster for countries that don’t use the dollar, which dampens global demand.
At the same time, Russia’s oil flows have held up better than feared despite sanctions and the war in Ukraine. Russia’s invasion of Ukraine, and the sanctions that followed, helped spark the steep rise in oil and gas prices. The average price the day of the invasion stood at $3.54 a gallon, just a bit lower than it is today. Russia’s announcement Wednesday that it would increase its mobilization of troops helped lift crude oil futures 2% in global markets.

White House spokesperson Abdullah Hasan argued that gasprices should be falling more than they have been.

“American families should be seeing more relief,” he said. “Over the last month, wholesale gas prices have declined by 18% but prices at the gas station have only dropped by 6%. Oil and gas companies are making record profits and need to pass these savings on to consumers at the gas pump now. President Biden will use every tool he has to get gas prices lower, and to hold oil and gas companies accountable.”

Gas prices will probably remain relatively close to the current levels in the near term, said Tom Kloza, global head of energy analysis for OPIS, which tracks gas prices nationally for AAA.

“I don’t think you’ll see a major move higher or lower,” he said recently, prior to Wednesday’s modest price rise. Kloza added that competing forces will affect prices in the near term.

US refining capacity remains limited. And OPEC along with other oil-producing nations recently agreed to cut production. Both put upward pressure on prices.

Meanwhile, seasonal factors, such as the end of the summer driving season and the annual end of the US environmental regulations requiring a cleaner, more expensive blend of gasoline during summer months, could help ease prices. Also pushing prices lower: Oil traders remain nervous about the state of the global economy.

“Crude has no speculative investment money behind it right now,” Kloza said.

Wholesale gasoline futures point to sharply lower gas prices by the end of the year, with the possibility that below $3 a gallon could be common in much of the country, Kloza said. But he cautioned “futures prices are a notorious poor predictor of what the future will bring.”

Cheaper gas has been a major boost to the US economy, easing inflationary pressure and giving Americans extra cash to spend. Since the typical US household uses about 90 gallons of gas a month, the drop in gas prices saves those households about $120 a month from what they had been paying since the peak in June.

A one-cent rise in gas prices is not a meaningful change for most drivers, and prices could slump again as global economic concerns grow.

But if gas prices begin to rise again that could undermine the Biden administration and the Federal Reserve’s efforts to keep inflation in check. Falling gas prices are the sole reason America’s consumer prices have remained steady overall during the past few months after rising sharply in 2021 and the early part of this year.
Next Post

Sat Sep 24 , 2022
This article first appeared in the Morning Brief. Get the Morning Brief sent directly to your inbox every Monday to Friday by 6:30 a.m. ET. Subscribe Friday, September 16, 2022 Today’s newsletter is by Julie Hyman, anchor and correspondent at Yahoo Finance. Follow Julie on Twitter @juleshyman. Another day, another […] 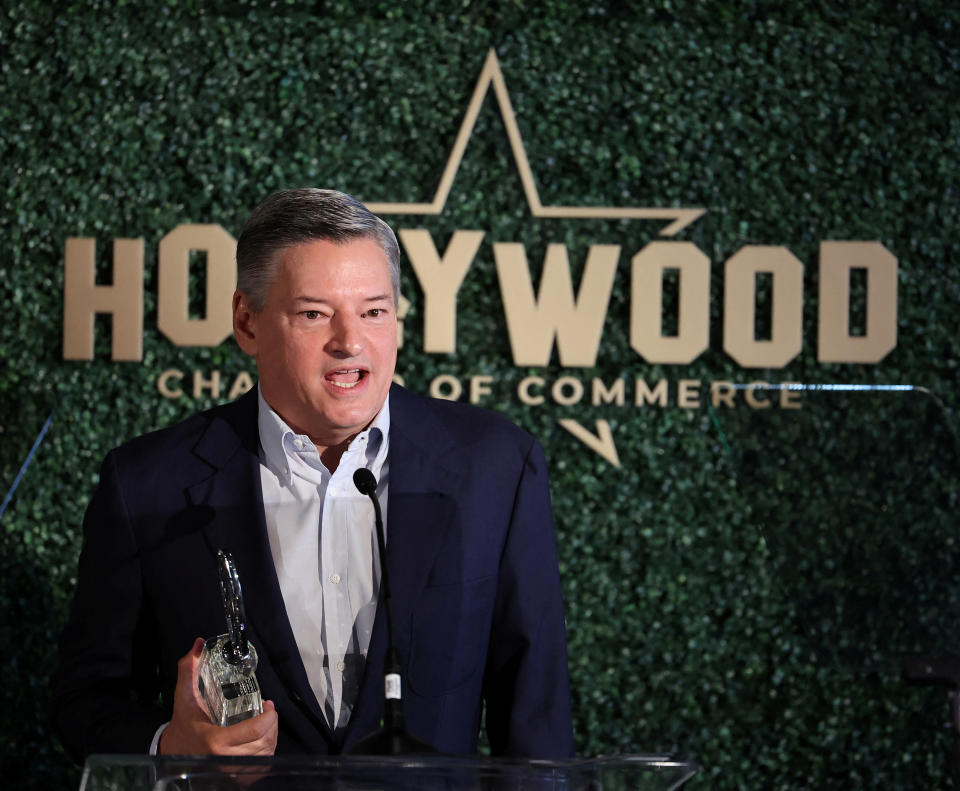